The new Southeast Asian tiger economy, Vietnam has shown a robust growth in the last years. With a large and dynamic population, the country has emerged to come at the forefront of international trade and become a very attractive target for international investments.

Vietnam has only been open to business with the rest of the world for a couple decades, but its people cultural inclination for work and entrepreneurship have quickly revived its economy. Moving from a traditional and agricultural economy, the Vietnamese government has been slowly but steadily opening the economy to foreign investments and expatriate workers.

An attractive tax system has also been implemented to help the growth of local businesses and ensure the attractiveness of the country to foreign investors.

Heavily reliant upon agriculture, Vietnam has grown to become a leader in the production and export of several commodities, especially rice, coffee, rubber and sea products.

The large population of Vietnam and important foreign investments have also made it an important production center for the textile industry, as well as for electronics.

Its large population has made Vietnam one of the most active countries in the digital space. Pushed by the government which aims at developing new industries, the Vietnamese digital economy is also one of the active in Southeast Asia, with a developing startup landscape which is now also a hotbed for FinTech startups.

Vietnam for professionals and work

With its growing economy, Vietnam is becoming every day more attractive for foreign business and employees. Even though salaries tend to be lower than in other countries of the region, certain dynamic industries, such as IT, provide great compensations to live in Vietnam. 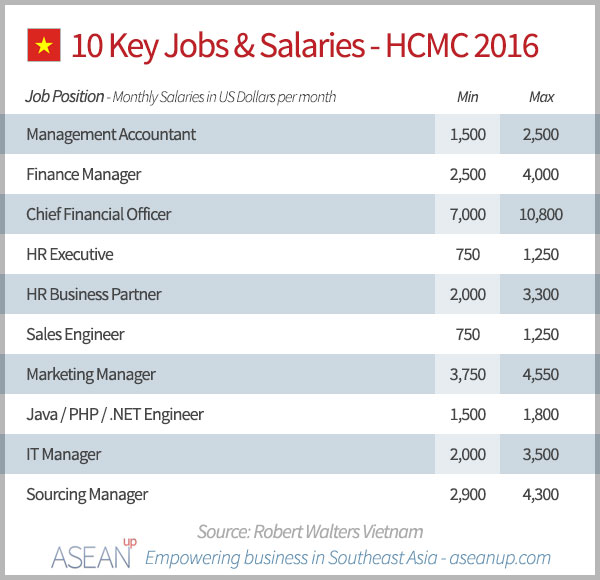 Having become a top exporters of several agricultural commodities, Vietnam is also a leader in export for the global textile industry and electronics. 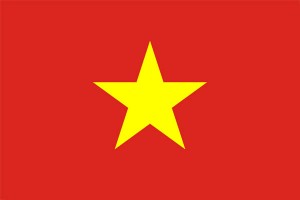