Based upon the foundation of Theraveda Buddhism, the culture of Thailand regroups influences from India, China, Cambodia and the rest of Southeast Asia into a unique blend. With its traditional architecture seen through religious and administrative buildings, Thailand joins the influences from its neighbors into its hospitable tradition and tropical climate.

Within more than 1000 historical and natural sites in the world, the United Nations Educational, Scientific and Cultural Organization – UNESCO – has recognized the importance of the Cambodian culture through the classification of five sites for their unique cultural, historical and natural value for mankind.

Here is the complete list of World Heritage Sites in Thailand together with details and beautiful pictures to keep in mind for the use of travel and tourism professionals, and the viewing pleasure of all.

The 5 World Heritage Sites listed by the UNESCO in Thailand 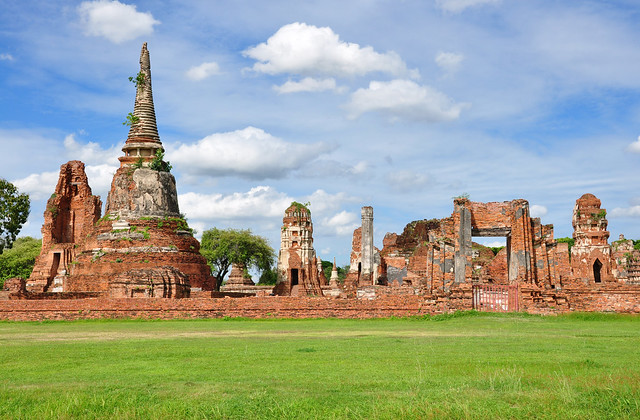 Ayutthaya was the capital of the Kingdom of Siam from the mid 14th century until its destruction by the Burmese in the 18th century. The numerous remains of large religious and administrative buildings are as many clues to imagine how splendid the city must have been. 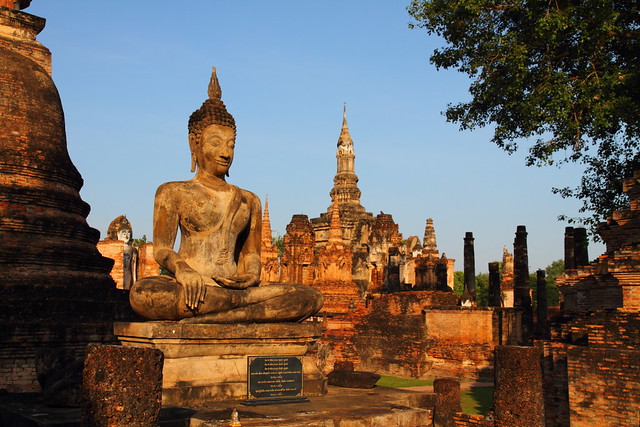 Sukhothai was the first capital of the Kingdom of Siam, in the 13th and 14th centuries. The remaining monuments present how various influences and traditions were assimilated in the “Sukhothai style” by the Siamese people to create a distinct culture. 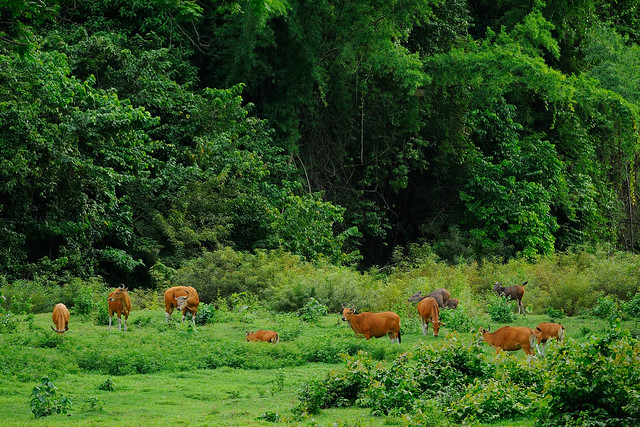 The Thungyai-Huai Kha Khaeng Wildlife Sanctuaries encompass almost all kinds of forests from Southeast Asia. With more than 600,000 ha situated on the border with Myanmar, the wildlife sanctuaries are home to a vast array of fauna, including several endangered species. 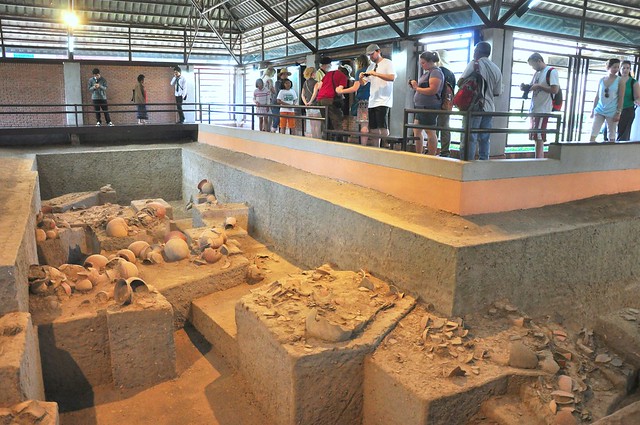 One of the most important prehistoric settlement, Ban Chiang gathers evidence of human evolution in Southeast Asia. With artifacts, human and building remains, it displays on of the earliest use of metals and agriculture in the region. 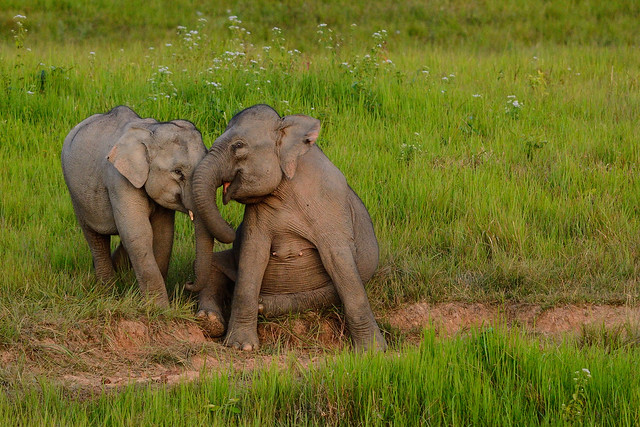 The Dong Phayayen-Khao Yai Forest Complex is a large, protected tropical forest located on the border with Cambodia. Especially important for the preservation of fauna,  it is key to the long-term survival of several endangered animal species.

Other Thai sites submitted to the UNESCO tentative list

The Thai authorities have also submitted another site to be considered for nomination as UNESCO World Heritage Sites:

Here is the full list of the UNESCO World Heritage Sites in Thailand. For more information about them, visit the Thailand page on the website of the United Nations Educational, Scientific and Cultural Organization – UNESCO.

What do you think of these World Heritage Sites in Thailand? Which do you prefer? Do you have some tips to make a better visit? Any other site in Thailand you think should be added by UNESCO? Leave your comments below!