With its tropical environment and unique blend of indigenous and Western culture the Philippines regroups several sites classified in the UNESCO World Heritage Sites. Breath-taking rice terraces, colonial remains and a host of natural and marine parks make up the six sites recognized for their value to mankind in the Philippines.

The indigenous Malay culture of the Philippines was heavily influenced by the Spanish colonial rule and its introduction of Roman Catholicism, which became the major religion of the archipelago. Aside from exchanges with neighboring countries, the Philippines also started to use the English language and integrate modern pop culture when it became a US territory in the 20th century.

Within more than 1000 historical and natural sites in the world, the United Nations Educational, Scientific and Cultural Organization – UNESCO – has recognized the importance of the Philippine culture through the classification of six sites for their unique historical, architectural and natural value for mankind.

Here is the complete list of World Heritage Sites in the Philippines together with details and beautiful pictures to keep in mind for the use of travel and tourism professionals, and the viewing pleasure of all.

Baroque Churches of the Philippines

The four baroque Roman Catholic Churches were constructed under in the Philippines Spanish rule between the 16th and 18th century. These churches were built in Manila, Santa Maria, Paoay and Miag-ao but they collectively demonstrate a reinterpretation by Chinese and Filipino craftsmen of European Baroque architecture and decoration.

Church of the Immaculate Conception of San Agustín, Intramuros, Manila 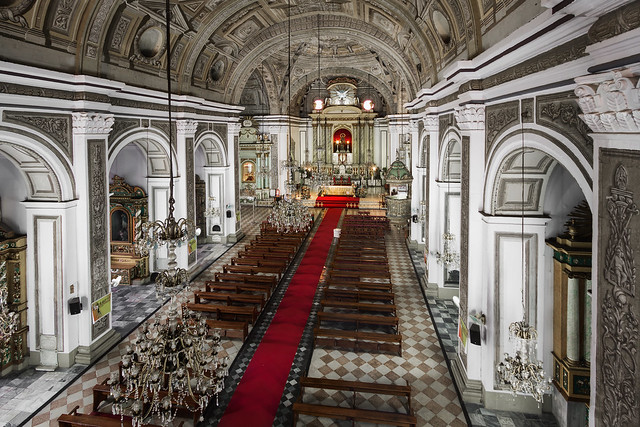 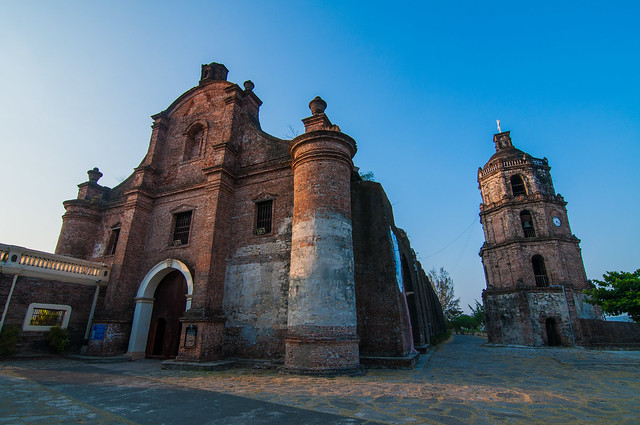 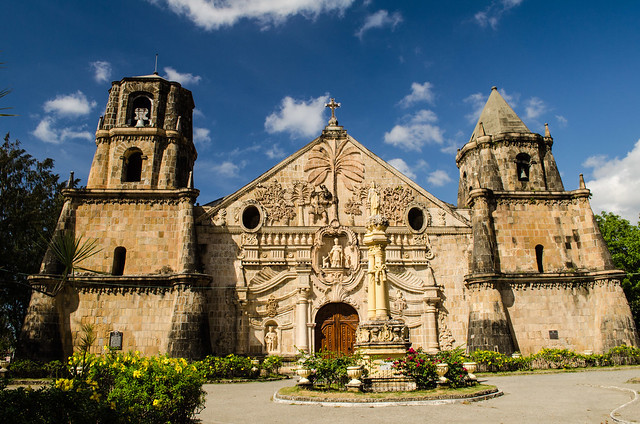 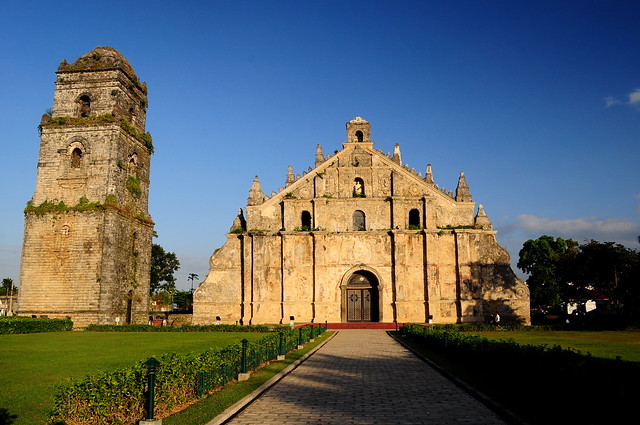 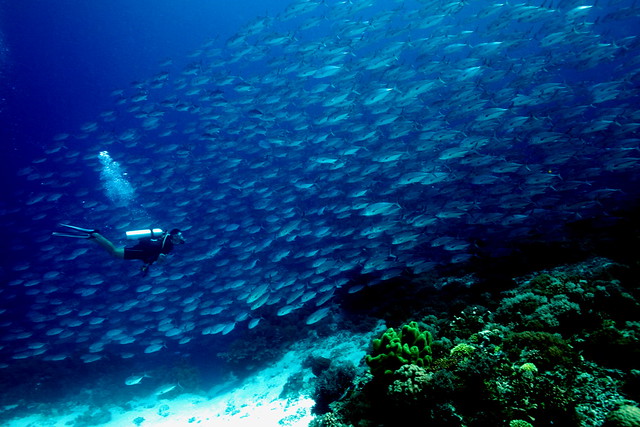 Rice Terraces of the Philippine Cordilleras 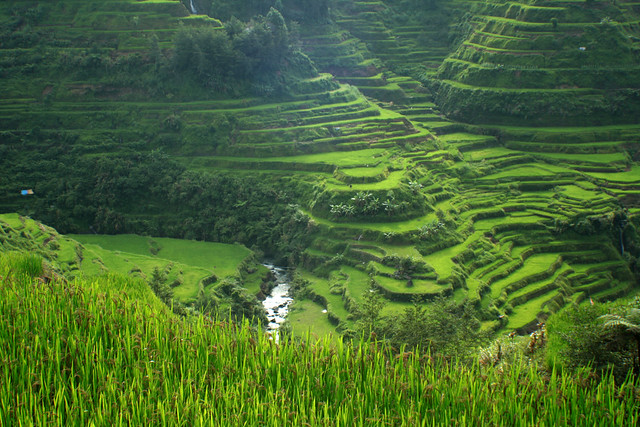 The terraced rice fields of Ifugao have been formed out of the mountain slopes for more than 2,000 years. This agricultural tradition has created an exceptional landscape, fruit of the harmonious human integration into its natural habitat. 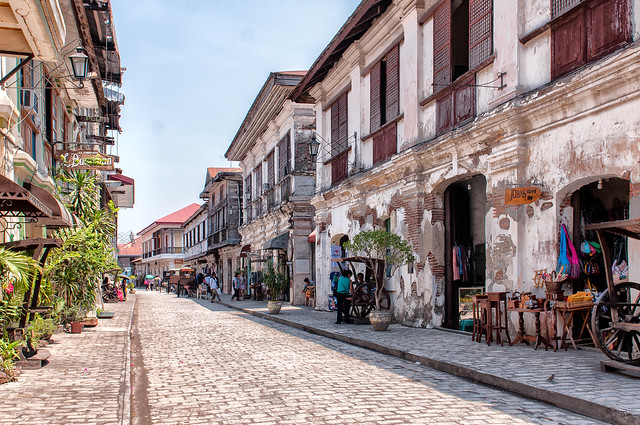 The town of Vigan is the archetype of Spanish colonial urban planing and architecture in the Philippines. Founded in the 16th century, the Historic Town of Vigan hosts many of well preserved European-style buildings, making it an unequaled cultural jewel in Southeast Asia. 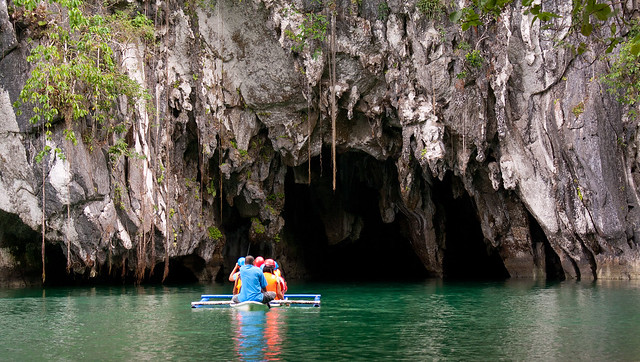 The Puerto-Princesa Subterranean River National Park is composed of a karstic landscape, with the particularity of having a underground river flowing under the limestone reliefs. It is a significant natural preservation site, with a “mountain-to-sea” ecosystem and dense forests with rich biodiversity. 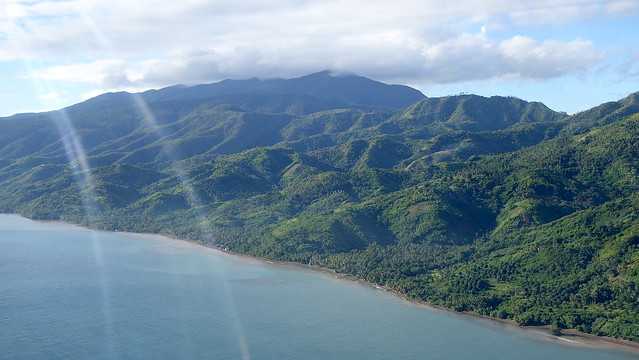 Ranging from 75 to 1,637m above sea level, the Mount Hamiguitan Range Wildlife Sanctuary hosts several land and water eco-systems of different elevations. The sanctuary provides habitat for a diverse array of fauna and flora, including several endangered endemic plant and animal species.

Other Philippine sites submitted to the UNESCO tentative list

The Philippine authorities have also submitted the following sites to be considered for nomination as UNESCO World Heritage Sites:

Here is the full list of the UNESCO World Heritage Sites in the Philippines. For more information about them, visit the Philippines page on the website of the United Nations Educational, Scientific and Cultural Organization – UNESCO.