With a mix of historic sites from diverse architectural traditions and a bountiful yet tumultuous nature, Indonesia hosts eight World Heritage Sites classified by the UNESCO. Famous Buddhist and Hindu temples, rich natural parks with unique endemic ecosystems and volcanoes are but a few highlights of Indonesia’s natural and cultural wealth.

Fruit of the interactions between indigenous populations with foreign influences from the Middle East, South Asia, East Asia and Western countries, the Indonesian culture is rich of multiple traditions, customs and religions. Together with a luxuriant and diverse nature, they make Indonesia a vast and culturally diverse country with multiple centers of interests.

Within more than 1000 historical and natural sites in the world, the United Nations Educational, Scientific and Cultural Organization – UNESCO – has recognized the importance of the Indonesian culture through the classification of eight sites for their unique historical, architectural and natural value for mankind.

Here is the complete list of World Heritage Sites in Indonesia together with details and beautiful pictures to keep in mind for the use of travel and tourism professionals, and the viewing pleasure of all.

The 8 World Heritage Sites listed by the UNESCO in Indonesia 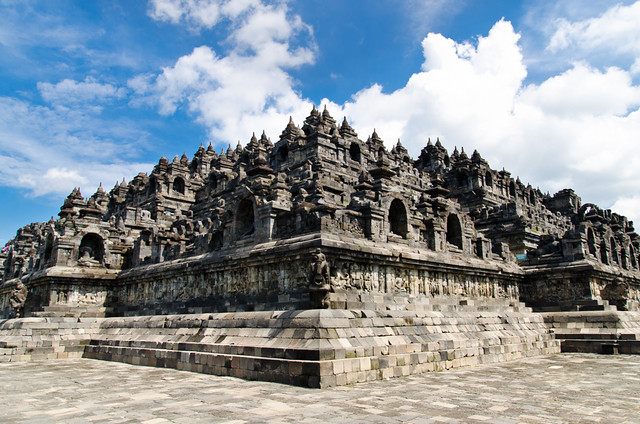 The Borobudur temple is a large Buddhist temple from the 8th and 9th centuries. Situated in central Java, it is famous for its pyramidal shape and numerous stupas arranged in concentric circles, surrounded by finely carved outer walls with numerous statues of Buddha. 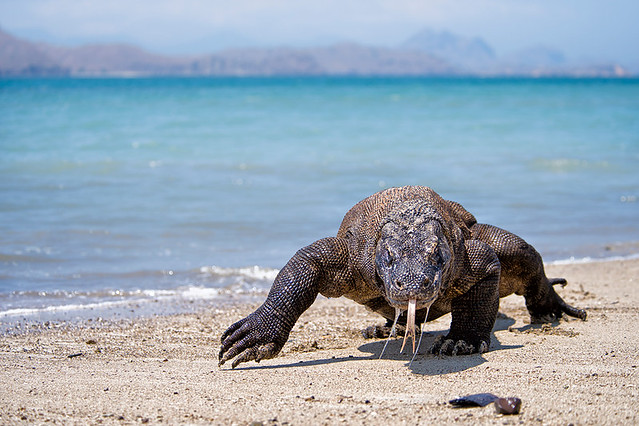 The Komodo National Park is a natural site made up of volcanic islands that are home to a unique species of giant lizard: the Komodo dragon. The natural landscape and vegetation of the islands add up the zoological interest of this endemic species. 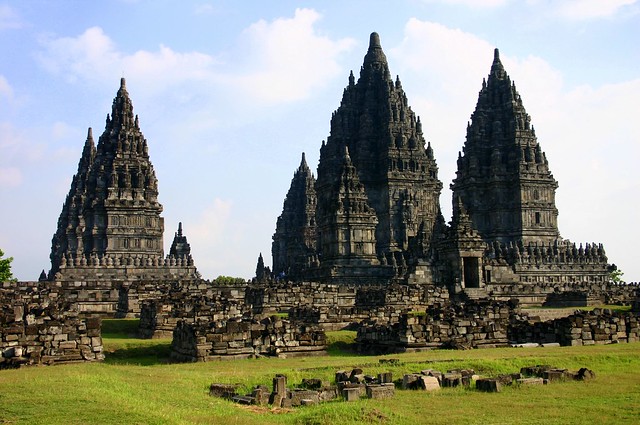 The Prambanan temple is a large hindu temple built in the 10th century in central Java. The three main temples in the center of the complex are dedicated to Shiva, Vishnu and Brahma, and decorated with depictions of the Ramayana. 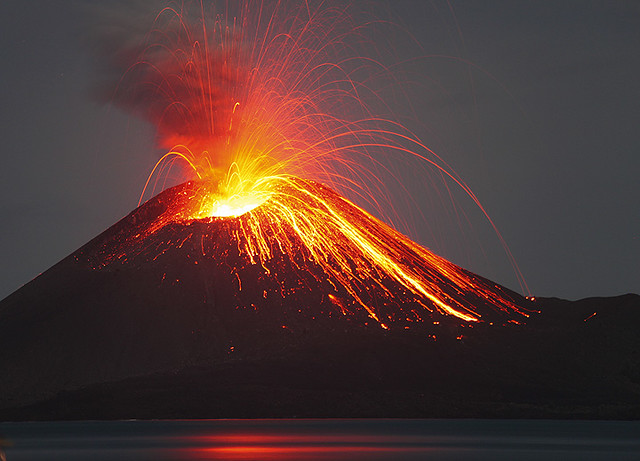 Located at the South-Western tip of Java, this beautiful natural site is one of the last shelters for several endangered animal species. Composed of the Ujung Kulon peninsula and surrounding islands, it is home to the famous Krakatoa volcano. 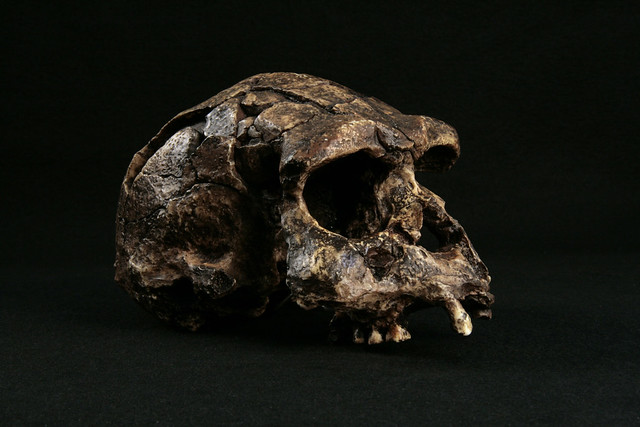 The Sangiran site is the source of half of all hominids fossils found. Inhabited for one and half million years, its importance to the knowledge of the evolution of man make it a unique place for scientific interest. 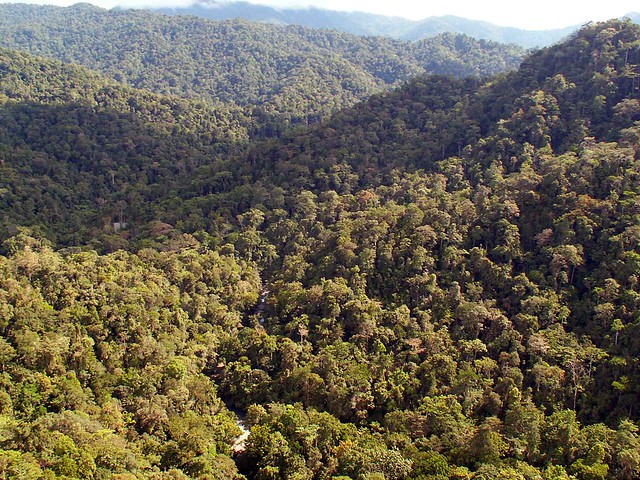 Located in the Papua province, the Lorentz National Park is Southeast Asia’s largest protected natural area. With a great diversity of geography, fauna and flora, the Lorentz national park is a haven for biodiversity. 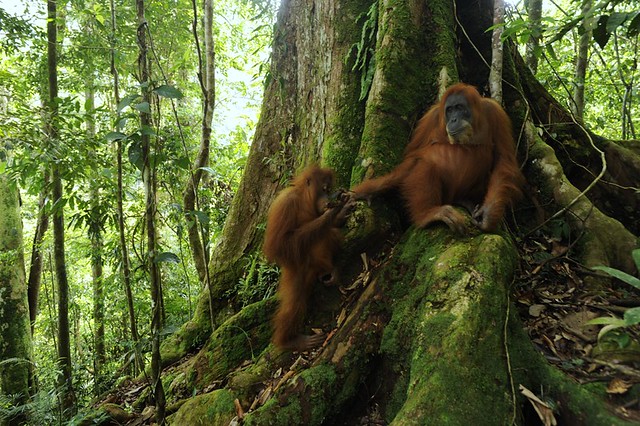 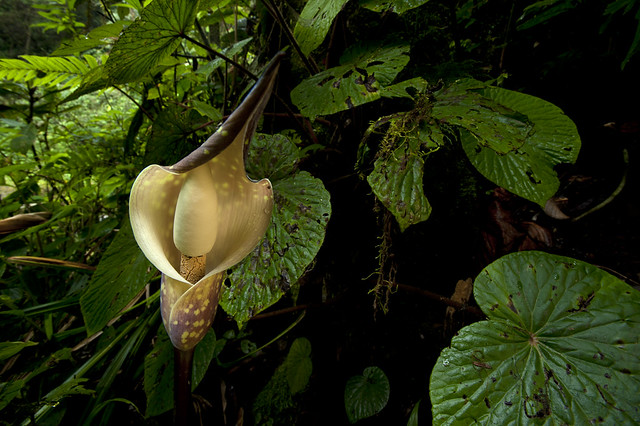 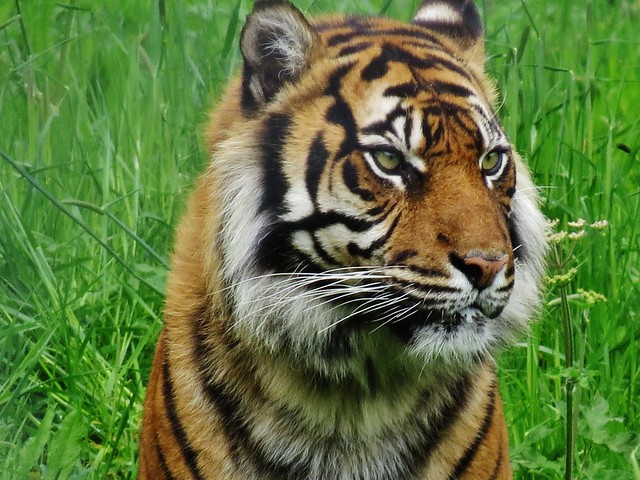 Cultural Landscape of Bali Province: the Subak System as a Manifestation of the Tri Hita Karana Philosophy

Composed of five rice terraces, water temples including the famous Pura Ulun Danu Batan temple and canals, the egalitarian Subak water management system originates from the 9th century. Proving very effective for rice farming, this water system is the manifestation of the philosophical concept of Tri Hita Karana, that assembles the world of men, spirits and nature. 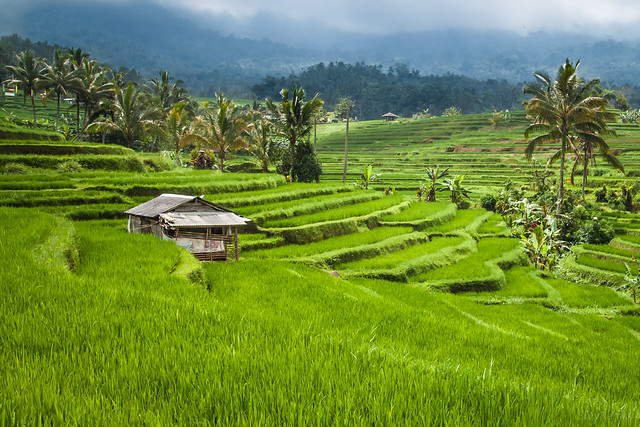 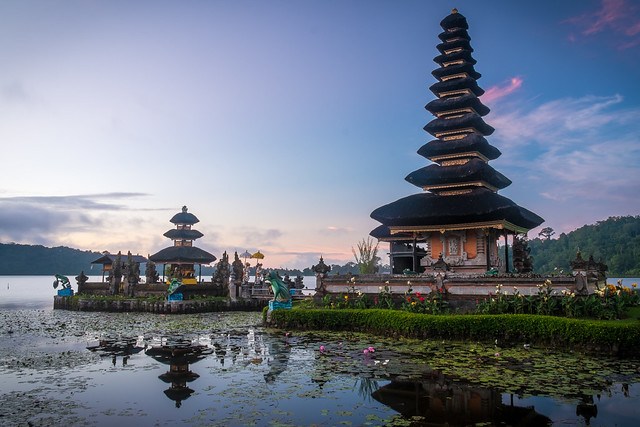 Other Indonesian sites submitted to the UNESCO tentative list

The Indonesian authorities have also submitted the following sites to be considered for nomination as UNESCO World Heritage Sites:

Here is the full list of the UNESCO World Heritage Sites in Indonesia. For more information about them, visit the Indonesia page on the website of the United Nations Educational, Scientific and Cultural Organization – UNESCO.

What do you think of these World Heritage Sites in Indonesia? Which do you prefer? Do you have some tips to make a better visit? Any other site in Indonesia you think should be added by UNESCO? Leave your comments below!